“What happened to Potamkin?”

In 1933, at age 33, Harry Alan Potamkin died of complications related to starvation, at a time when he was one of the world’s most respected film critics. In his writings, he advocated for a cinema that would simultaneously embrace the fractures and polyphony of modern life and the equitable social vision of left radical politics. This film-biography is assembled out of distorted fragments of films on which he had written, an impression of erupting consciousness.

“One’s sight is inverse to one’s eyes;
The begger with empty sockets sees
The microscope lies;
But these
Who are truly blind are wise.”

Stephen Broomer is an interdisciplinary media artist working in the traditions of experimental film, photochemical abstraction and collage. Parallel to this, he has worked within the field of cinema as a preservationist, historian, educator, programmer and publisher. Broomer’s 16mm films and digital videos have screened at festivals such as the San Francisco Cinematheque’s Crossroads Festival, the Toronto International Film Festival, S8 Mostra de Cinema Periférico (Galicia), and the New York Film Festival, and he has presented solo programs at venues such as Anthology Film Archives (New York), the Canadian Film Institute, the Pleasure Dome (Toronto), and the MassArt Film Society (Boston). In 2014, Broomer’s films and videos were the subject of a book-length collection of essays published by the Canadian Film Institute, The Transformable Moment: The Films of Stephen Broomer.

An Edge of Frame screening in partnership with ALT/KINO, a space to explore alternative visions, voices, and perspectives in film and artists’ moving image. One of four programmes curated by Edge of Frame for London International Animation Festival 2019, taking place at venues across London from 29th November to 8th December. 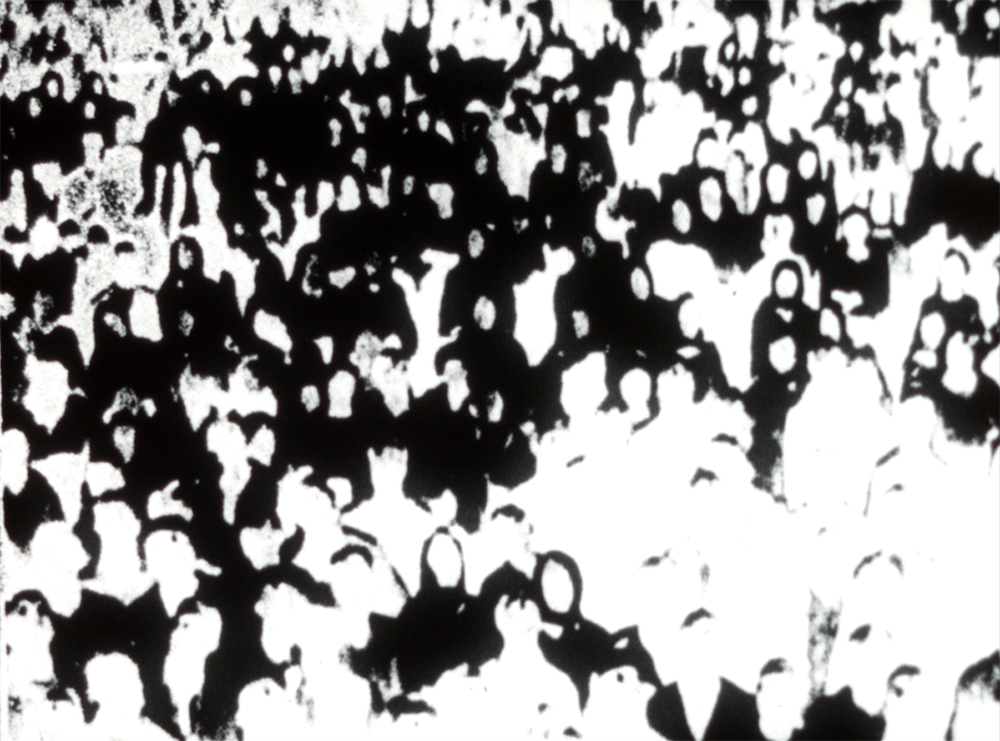